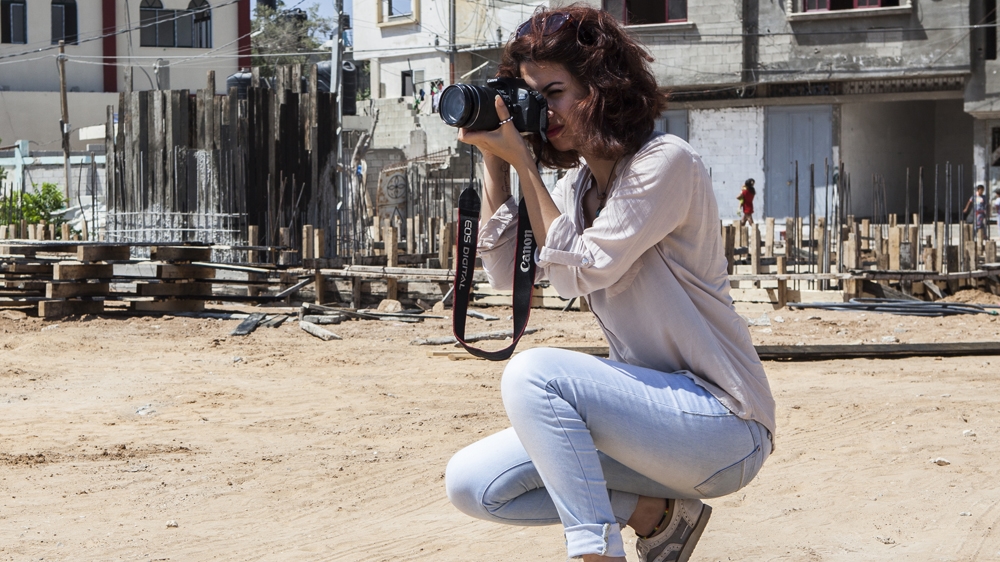 Gaza (Al Jazeera) – Being a journalist in Gaza has never been more challenging than it is the case today. Since 2005, three wars (2008-9, 2012 and 2014) have been waged on the tiny coastal territory bordering the Mediterranean Sea, and its 1.8 million citizens have become increasingly isolated from the outside world, forced to live under prison-like conditions as a consequence of the long blockade and severe security measures imposed by the Israeli government. In addition to the increased limits on mobility of the people of Gaza, foreign journalists wishing to report from the Strip are also facing mounting restrictions: after taking full control over the Gaza Strip in 2007, the Hamas administration has required foreign correspondents to work with a local, approved 'sponsor', known as a 'fixer’. Today, there is a fixer behind most of the reports filed by foreign correspondents from Gaza; this can be a local journalist, or simply someone with a good command of the English language, extensive contacts and knowledge. Al Jazeera has spoken with three of Gaza’s female fixers: Ameera Ahmad Harouda, Walaa al-Ghussein and Lara Aburamadan. These three women have worked hard to create a name for themselves in a male-dominated media-environment, where being a woman is often considered incompatible with the pursuit of a professional journalistic career. While the three fixers have different ambitions and aspirations for their futures, they are united in being an essential link between the lives of people in Gaza, and the world beyond: they make accessible the Gazans’ stories of suffering, tragedy and pain, as well as those of joy, hope and ambition, and thus ensure that the conflict that has harrowed the small territory for so many years remains a key concern for the international community at large.

The full story and photo credits are available at Al Jazeera.