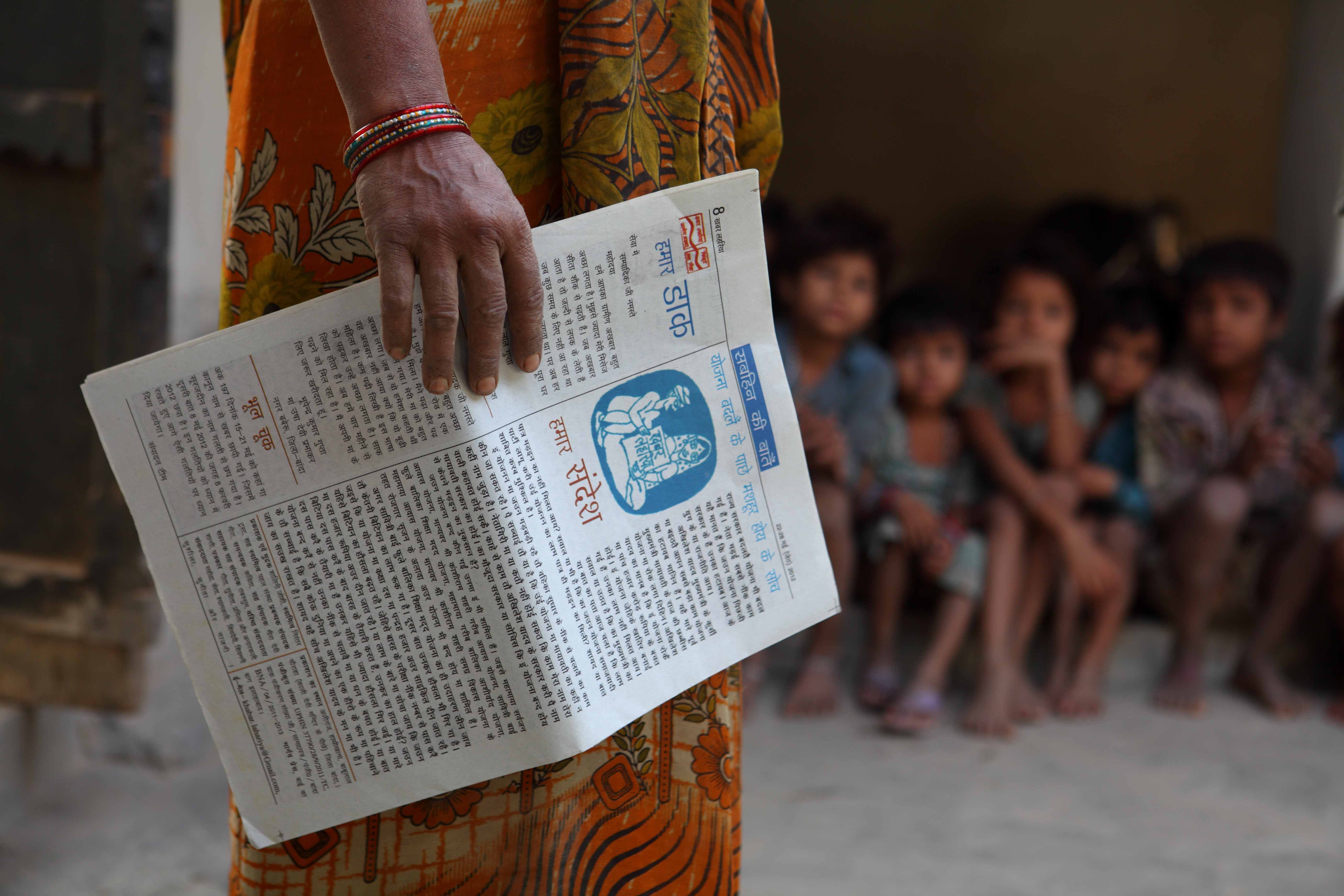 Uttar Pradesh (The Better India) - In the Indian state of Uttar Pradesh, women have since 2002 been the leading figures in bringing about social change for the benefit of men and women alike in their local communities. Through Khabar Lahariya, an eight-page weekly rural newspaper written, edited, illustrated, produced and marketed by a group of women – most of them from marginalized Dalit, Kol and Muslim communities – topics that are normally considered as “taboo” by the traditional news outlets are brought to light.

First founded in the Chitrakoot district of Uttar Pradesh by Nirantar (a Delhi-based women’s rights organization), the newspaper now reaches over 600 villages and 80 000 readers a week. The paper takes up news items that are of primary importance to people living in these areas, and regularly features stories related to violence against women, unresolved crimes, the building of new roads, the closing of schools – and much more. In 2014, Khabar Lahariya won the Deutsche Welle Global Media Forum Award for its important contributions to improving rural communities’ access to information and their representation in the national media landscape.

The full story - and the video in which Khabar Lahariya’s journalists share their experiences of how investigating and writing news stories has had a strong impact on the lives of individuals and entire communities – is available at The Better India.