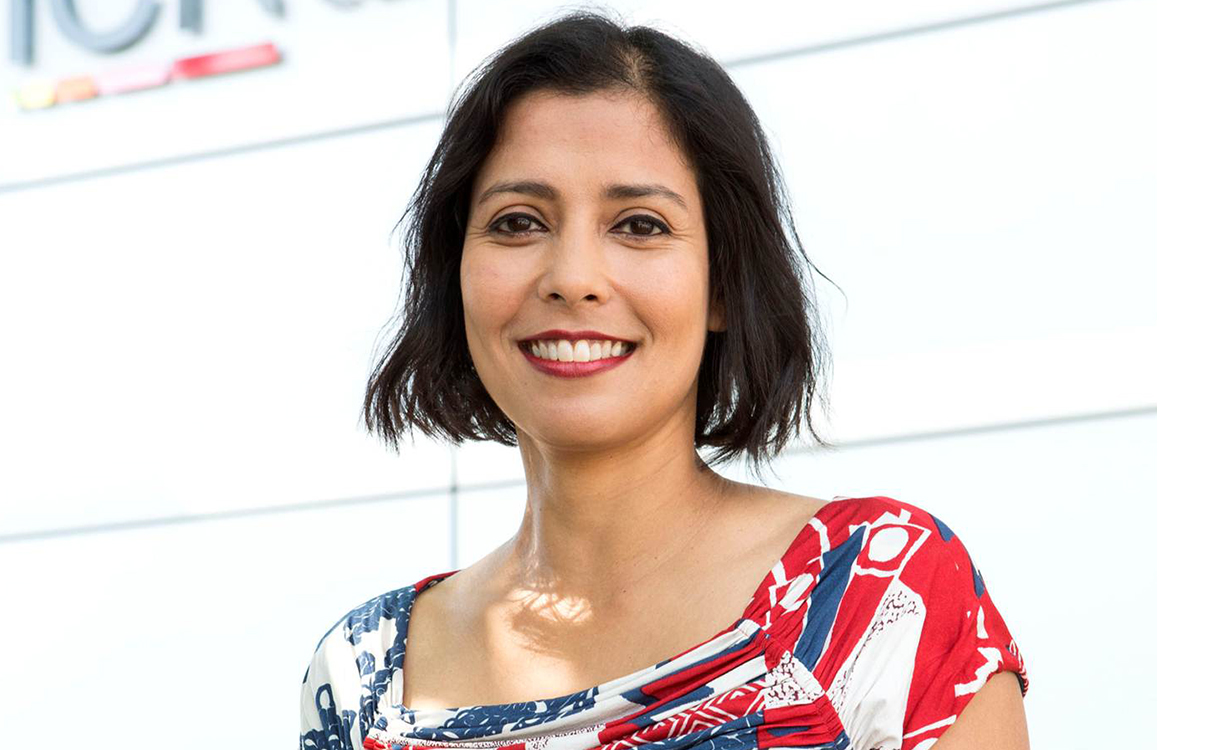 Named Britain’s third most influential woman of 2014, Professor Nazneen Rahman has amassed some impressive achievements in a relatively short career: she’s Professor of Human Genetics at the Institute of Cancer Research, Head of the Clinical Genetics Department at Royal Marsden Hospital, Fellow of the Academy of Medical Sciences—and a singer/songwriter with a new album underway.

Acclaimed for her ability to identify hidden cancer-causing genes, the“accidental scientist” knows how to leverage creativity. As a recent Financial Times profile of Rahman suggested, medical breakthroughs benefit from a healthy imagination. And Rahman’s once purely instinctual musical compositions have taken on a more “iterative and meticulous approach,” adapting the scientific method for the sake of art.

With this in mind, we knew we’d learn a lot by asking Professor Rahman our favorite question: what are you reading?

I look at Flipboard as part of my morning routine which is also when I tend to tweet interesting links. I try to catch up on 10 for Today, a constant source of new topics, when I’m heading to bed.

I love the way Cover Stories group together the highlights of all the magazines I follow, and I mainly access new content through that. I also read Twitter through Flipboard, partly because it makes everything so visually appealing, and partly because when I tweet from inside Flipboard it makes the links tiny, so they use up many fewer characters.

Science and medicine feature highly, as does music, unsurprisingly as these are my main areas of interest. I also love new tech and new apps and news magazines. I also discovered The New Yorker through Flipboard and am really enjoying it.

I follow about 60 magazines. I love Amy Vernon’s— Women Who Tech and Chiara Gorlandi’s Zen of Productivity Tools.

Flipboard does play a role in the work I do. I save interesting work-related content from the Web into my Genomic Medicine magazineand often go back to it later or send links to people from it. I also use Flipboard as a way to store content that inspires my music in myCan’t Clip My Wings magazine.

I initially started a magazine to share photos and content with the photographer that was doing the album cover for my album, which I released in 2014. I then started Genomic Medicine to collect information related to my work.

But my favorite and most popular magazine is Inspiring Women, which has the tagline “Women that inspire for anyone in need of inspiration.” When I first joined Flipboard I found the content relating to women rather depressing—all about how difficult it is to get through the glass ceiling—so I wanted to collect more uplifting content. It always makes me feel better to look through Inspiring Women and it really does inspire me seeing all the amazing women around the world who are making a difference.

Reading is tremendously important to me. I like to learn new things and reading is the main way I do that. I also find it the best way to be aware of the world. Reading stops one from being too insular.