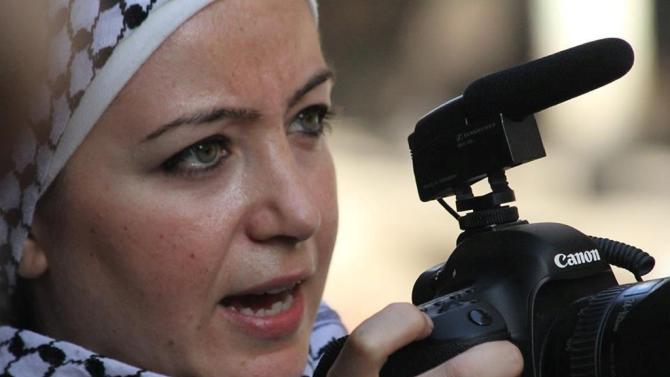 Washington (AFP): On 29 August, organizers of the 2015 Peter Mackler Award for Courageous and Ethical journalism announced that this year’s award goes to Syrian-based journalist Zaina Erhaim. Just 30 years old, Ms Erhaim already has an impressive track record in improving the Syrian media scene: she has trained about 100 citizen reporters - a third of them women - in print and TV journalism, as well as contributed to the establishment of new independent magazines and newspapers in the country. In addition, Ms Erhaim is project coordinator for the Institute for War and Peace Reporting, an international organization supporting journalists working under difficult conditions. All of this has been accomplished in a country that journalist NGOs, since 2011, have referred to as the world's deadliest country for journalists. The award will be presented to Ms Erhaim during a ceremony at the National Press Club in Washington on 22 October.